New York Plus Plus The Russian Cultural News

alter-PHOTOGRAPHY EXHIBIT "A PIXEL AT THE END OF THE RAINBOW" 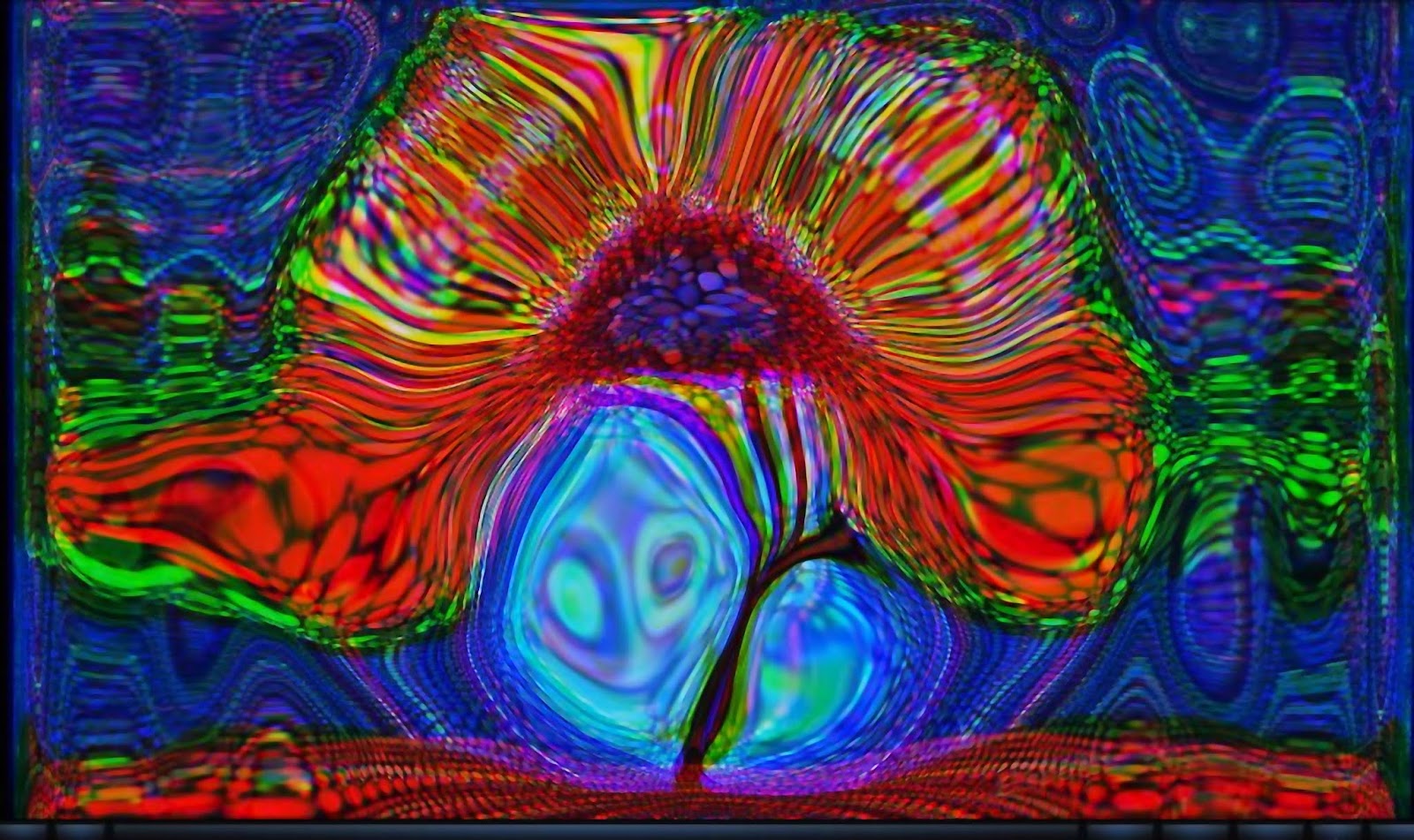 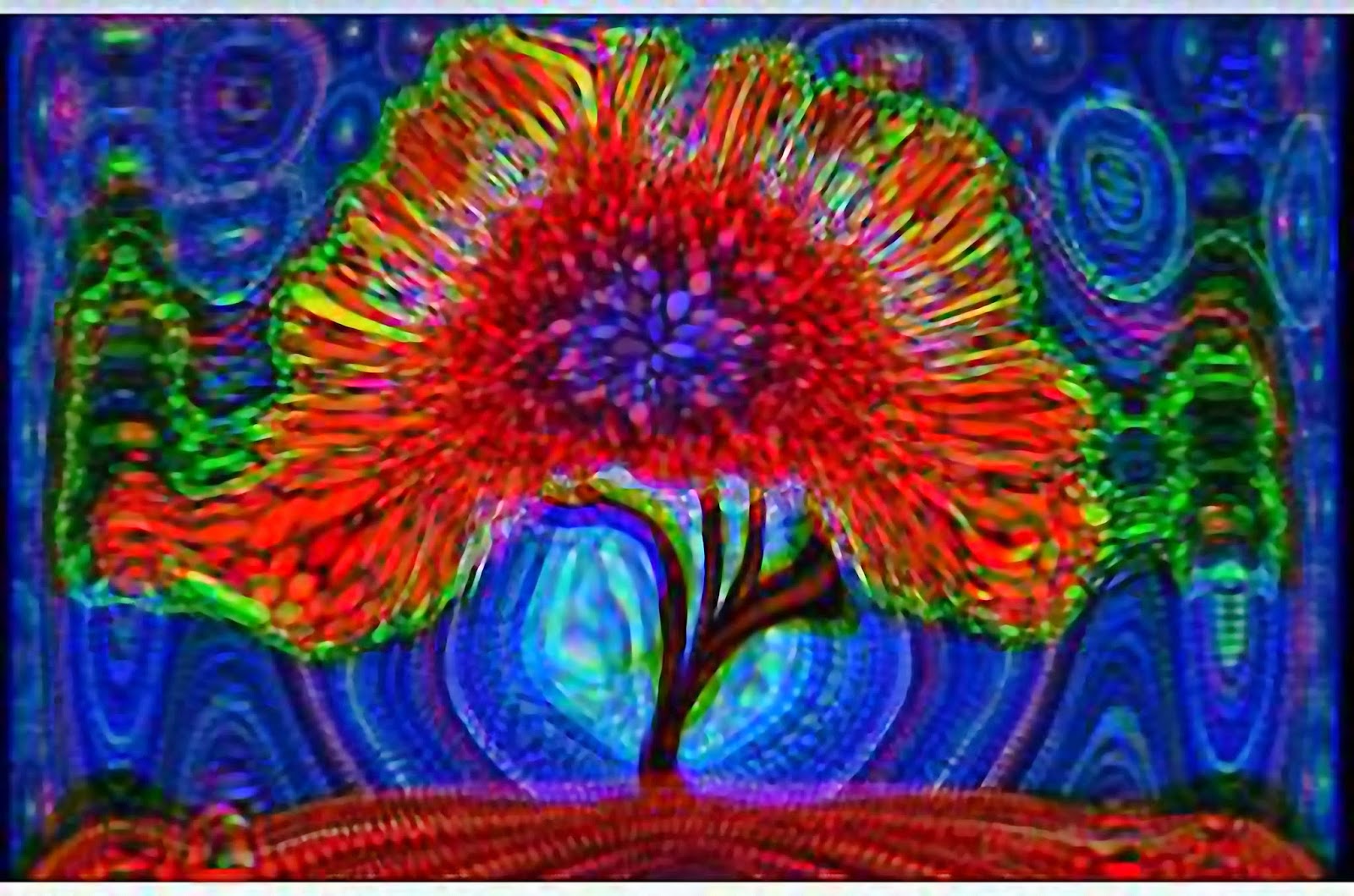 March 31 - May23, 2015
Paradise Tree by Natasha Sharymova,  16x20", C-print, 2014.
NATASHA SHARYMOVpA is a well known artist, curator  and journalist.
She has had numerous exhibitions throughout the United States and Russia.
NATASHA SHARYMOVA:
All of my works are fictiokuc. They are not a reflection of reality, and they are not evidence of a life lived. Until recently, the visual portrayal of the observable world (photography) waskj separate and divided from the representation of that world in fantasy (painting, drawing, etc.). The former was “real” and “truthful“. The latter was not.
But the advent of digital imaging destroyed that paradigm. My works, which proceed in the direction of a photo-based art or digital art that has existed for almost half a century already, were created using a dozen or so complex computer programs that open new possibilities for the transformation of the original representation. I studied, and I adopted the lessons of the 60s, neon art, minimalism, Robert Wilson and  electronic music.
There is in my work a synthesis of the achievements of computer graphics and an intuitive sense of the moment. A complete “here and now” in the creation of each image.
All of my works are fiction, but they express my real relationship with the actual world. They are not an augmentation of cacophony and chaos, but are, rather, a quest for happiness, harmony and beauty in our, to put it mildly, imperfect world. Comrads of the new technology! Fans of iPhone, iPod, iPad, Instagram, Facebook and other social media!
UNITE!

Posted by New York Plus Plus The Russian Cultural News at 5:12 PM No comments: